We all know the steaming hot black drink. This caffeinated morning beverage is a worldwide diet stable and is consumed by all layers of society and by people of all ages. The beans are the pits of cherry-like fruits that grows in many of the warmer regions of the world.

Coffee is so widespread that it has made an entire micro economy around itself, with everything from the growers, the roasters, the transportation and all the household equipment used to grind, foam and brew it. All of these parts make an astonishingly large amount of money and play a fairly big role in the global economy. 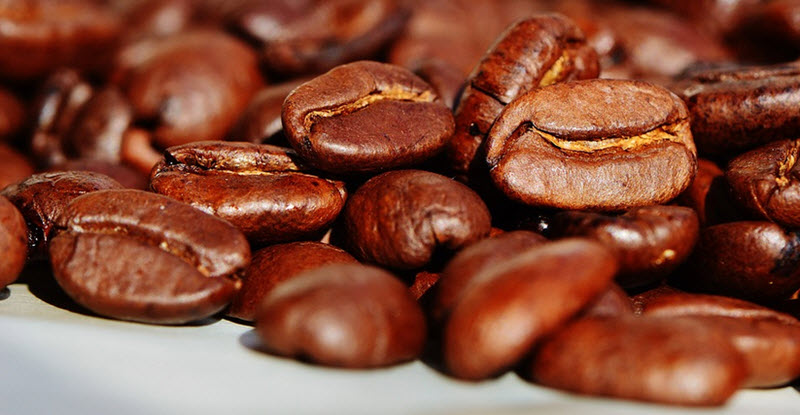 Who makes it and who buys it?

As said above coffee grows in the warmer parts of the world, which means mainly tropical and subtropical regions. Coffee is grown in 50 different countries around the world, but the vast majority is grown in South and Central America and South East Asian. The top 3 producers are;

And of those three, Brazil is the grand producer, producing almost twice the amount as Vietnam. Exporting countries consumes around one third of the yearly yield. Brazil is also the largest consumer of all the exporting countries.

The biggest importers of coffee is the EU, the US, Japan and Russia. To give some perspective on what kind of economy coffee creates you can see that in the US alone, the industry makes around $225 billion and is responsible more than 1.6% of their GDP. It is estimated that the industry creates 1.7 million job in the US alone.

If you want to start trading in coffee these two brokers offers that option and has a good reputation.

There is 4 main price drivers for coffee;

The countries where coffee is produced sadly has a history of political instability. If one of the big producing countries are in political crisis this can disturb and unsettle the markets and drives prices upwards.

Given that the coffee plant is very specific in its growing conditions, the climates can potentially have a huge impact on the prices. The plant needs just the right combination of sun and rainfall to thrive and the impending warming of the world have the potential to create droughts in the countries that produces the main part of the annual yield.

For coffee to end in your cup it needs to take a long journey on water and roads. This means the price for the consumer depends much on transport prices and therefor indirect oil prices. If there is disruption in the oil sector, it will usually reflect in the coffee market.

The scientific community is researching the impact of coffee on the human body continuously and is coming up with conflicting evidence. These studies can have both positive and negative effects on the demand for coffee which in turn impact the price of the commodity.

This was an brief introduction to coffee as a tradable commodity.